How Does a Hard Water Softener Work?

Most people know that water softeners are used to deal with hard water, but very few understand how they work. We are often asked this question – how does a hard water softener work? 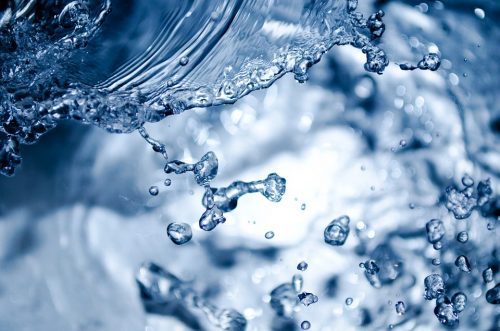 Water picks up soluble parts of whatever it passes through while it is underground. This includes minerals that are not harmful to our health, though they can cause a lot of problems in our homes. There are also other things that can contaminate the water and make it unfit for human consumption.

Let’s take a closer look at the minerals found in hard water that cause problems when we use the water in our homes:

Magnesium and calcium are particularly important because they make water hard. Hard water reduces the effectiveness of detergents and soaps. Soap is not able to dissolve completely in hard water and it combines with the minerals, forming a coagulated soap curd.

It can create problems in your home by clogging your plumbing, drying your skin and hair, reducing the life of your appliances and making your clothes look faded, dull and rough. Insoluble soap deposits can leave stains on everything you wash.

These problems can be solved by removing magnesium and calcium from hard water. Although chemical treatment is effective, water softeners are the most popular solution.

How a water softener removes minerals from hard water

A water softener is usually a mechanical appliance that’s attached to the water supply system of your home. Water softeners exchange the minerals in hard water with something else, which is usually sodium, in a process that’s known as ion exchange.

A mineral tank filled with tiny polystyrene beads is at the heart of a water softener. The beads are also known as zeolite or resin and they carry a negative charge. Magnesium and calcium carry positive charges, so they cling to the beads as the hard water flows through the mineral tank.

The volume of the sodium ions is sufficient to wash the magnesium and calcium ions off the beads. A water softener has a separate brine tank in which common salt is used to create a brine solution. 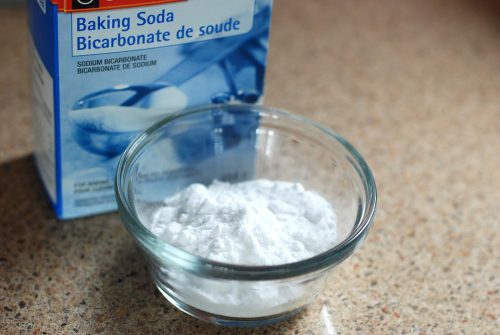 An automatic regenerating system is provided in most popular water softeners. The most basic ones have electric timers that flush and recharge the system according to a regular schedule. Soft water is not available during recharging.

Some water softeners feature a computer that monitors the amount of water used. Regeneration is triggered when sufficient water has passed through the mineral tank to deplete the beads of sodium. Many of them have reserve resin capacity to ensure that some soft water is obtainable during recharging.

Other systems feature a mechanical water meter that measures the usage of water and commences recharging.  The mineral tank is only recharged when it is required and there are no electrical parts. Systems that feature two mineral tanks can always provide softened water, even when they are recharging.

A test kit or strip will help you to determine how hard your tap water is. They are usually offered for free by companies that sell water softening equipment. The effectiveness of a water softener depends on how hard the incoming water is. 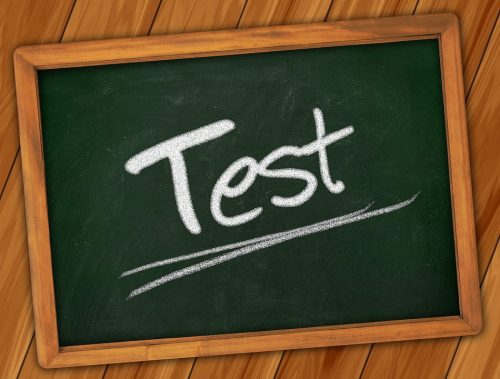 Although hard water is not a health hazard, the sodium remaining in the softened water can be harmful for people who have been asked to restrict the salt in their diets. The slightly salty tasting water may not appeal to some people who may want to avoid it.

To avoid these problems, you can use a separate water dispenser that’s not linked to your water softener. Potassium chloride can also be used in place of salt, but this costs 3 to 4 times as much. 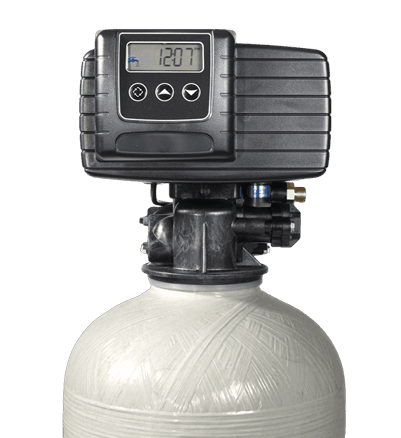 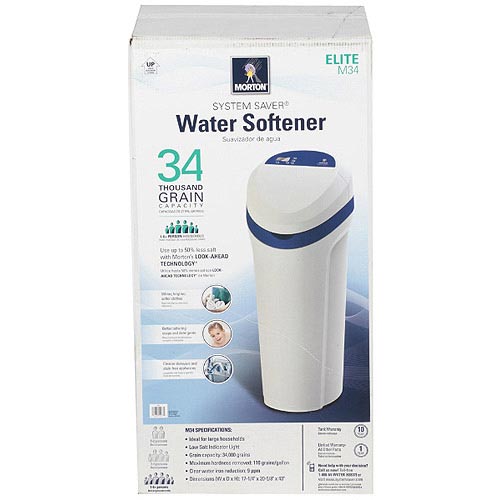 www.thewatersoftener.com is a participant in the Amazon Services LLC Associates Program, an affiliate advertising program designed to provide a means for us to earn fees by linking to Amazon.com and affiliated sites. This site provides information based on the research and opinions of our contributors. Certain links direct you to affiliate sites which may pay a referral fee. Please see our Privacy and Disclosure pages for more information.